Since 90 years, Bialetti describe our history and traditions through scents, colors and flavours.

1919 BIALETTI IS FOUNDED: Alfonso Bialetti opened a workshop for the production of semi-finished aluminium products in Crusinallo, Verbania. Driven by an entrepreneurial spirit, he transformed his workshop, Alfonso Bialetti & C. Fonderia in Conchiglia, into an atelier for the design and production of finished products that were ready for the market.

1933 THE MOKA POT: A REVOLUTIONARY INVENTION: Alfonso Bialetti came up with the genius idea of the Moka Express. With its Art Deco design, the Moka pot revolutionized the way coffee is made at home and enabled the company, thanks to the ambition of Alfonso’s son Renato, to immediately establish itself as one of the leading Italian coffee maker manufacturers.

1958 THE LITTLE MAN WITH THE MOUSTACHE: AN ICON OF BIALETTI STYLE: The Bialetti brand’s reputation was further consolidated thanks to significant advertising investment on Carosello, a well-known Italian television program, and to marketing centred around the image of the “Little Man with the Moustache”, drawn in the ’50s by Paul Campani, which became the brand’s symbol and is still present on the Bialetti Industrie Group’s trademark and is applied on the Bialetti brand’s products.

The story continues on https://www.bialetti.com/it_en/company-story ! 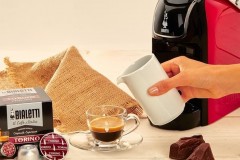 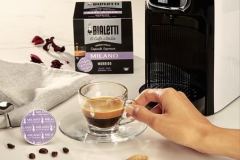 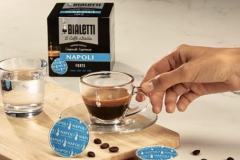 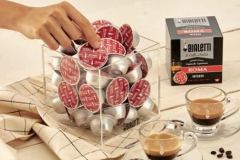 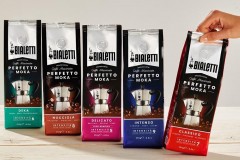 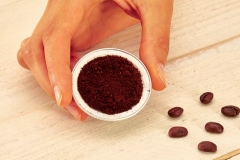 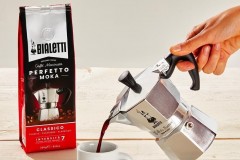 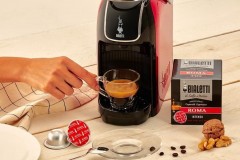 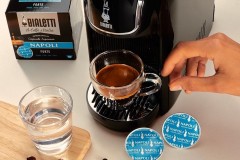